Ferdinand Bol (1616-1682), who was a follower of Rembrandt, received an order from Jacoba Lampsins in the early 1660s. She was a wealthy widow and asked Bol to make a series of wall sized paintings for the reception room for her residence at the Nieuwe Gracht in Utrecht. The subjects of the paintings all fit in with the family history of the moneyed Jacoba Lampsins, but also with the higher aspirations of this lady in Utrecht in the Golden Age. 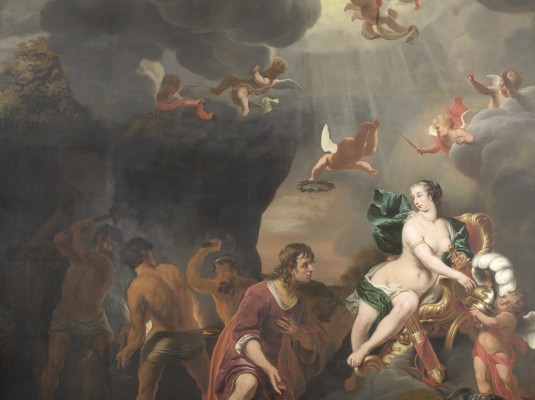 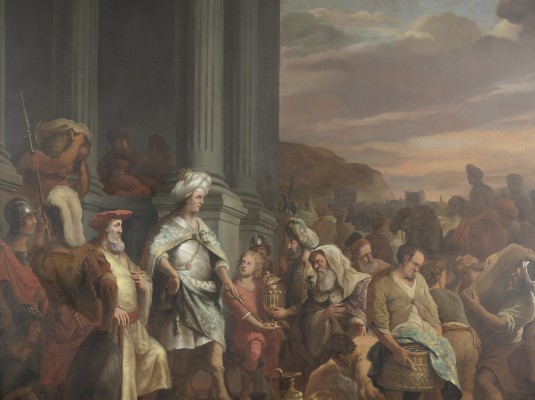 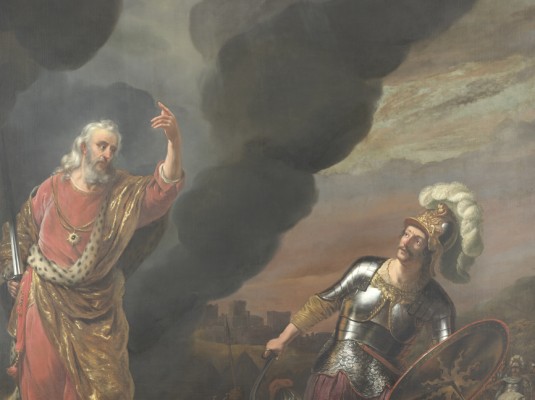 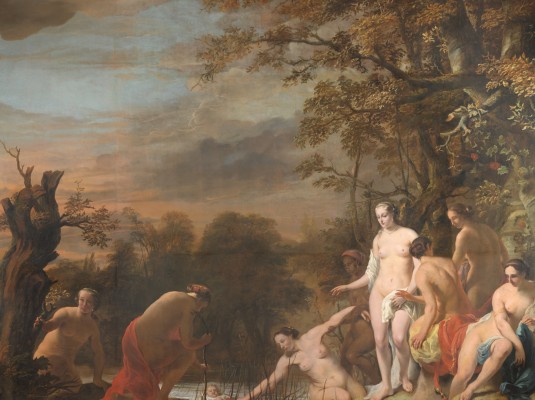