After careful consideration, due to the impact of the COVID-19 pandemic, the Carnegie Foundation Board has decided not to award the Carnegie Wateler Peace Prize this year. The next award ceremony will take place in the fall of 2022.

On November 16, 1916, amid the horrors of the First World War, the Hague banker Johan Gerard Daniel Wateler decided to allocate his capital for peace. In his will he stated that with his money a peace prize should be established. After his death in 1927 his estate went to the Carnegie Foundation who was assigned to regularly award the peace prize with the interest of the legate. The Carnegie Wateler Peace Prize is presented in the Peace Palace since 1931.

Prominent laureates of the peace prize are Sir Eric Drummond (1931), first secretary of the League of Nations, Sir Baden-Powell (1934), founder of Scouting, Jean Monnet (1953), one of the fathers of the EU, Coretta Scott King (1969), peace activist and widow of Martin Luther King and War Child (2012). In 2014, the prize went to Lakhdar Brahimi for his work as a mediator in conflict areas and in the field of peacekeeping. Sigrid Kaag received the Carnegie Wateler Peace Prize 2016. The 2018 Carnegie Wateler Peace Prize was awarded to Rudi Vranckx for his shown courage in reporting from conflict areas. The history of the wateler peace prize and its laureates reflect how the ideas of building peace and preventing war have changed over the past 85 years.

Click here to view a mini exhibition on the life of John Gerard Daniel Wateler. 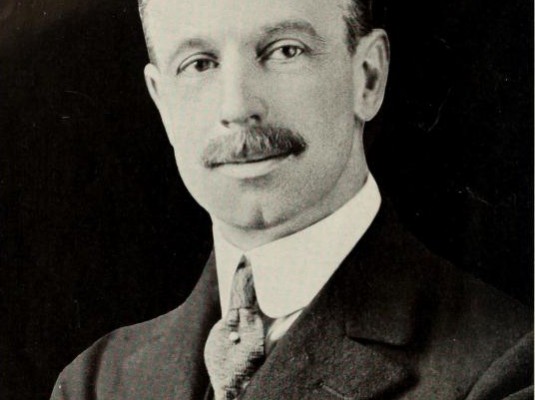 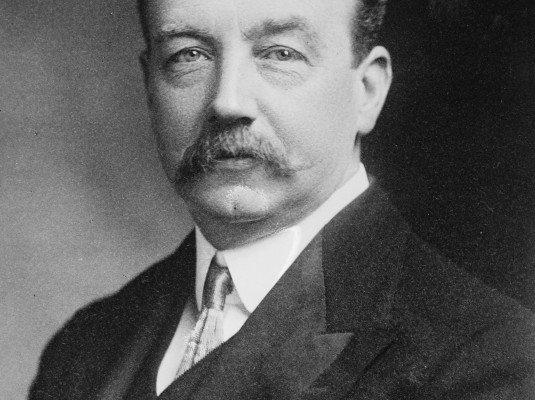 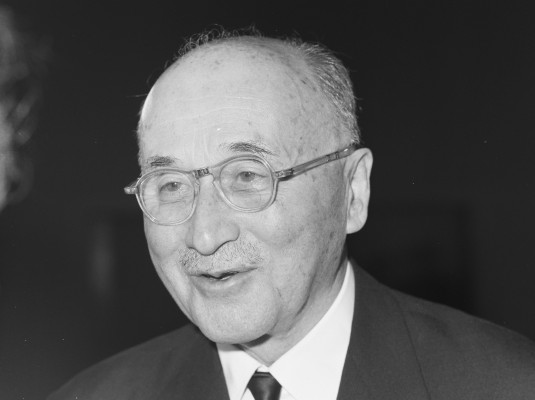 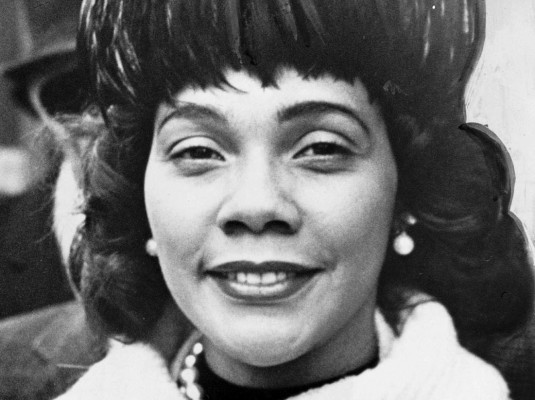 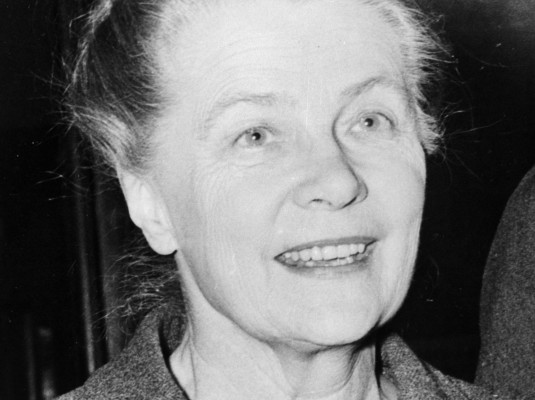 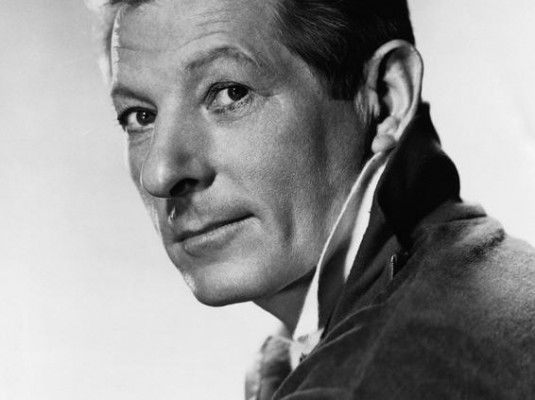 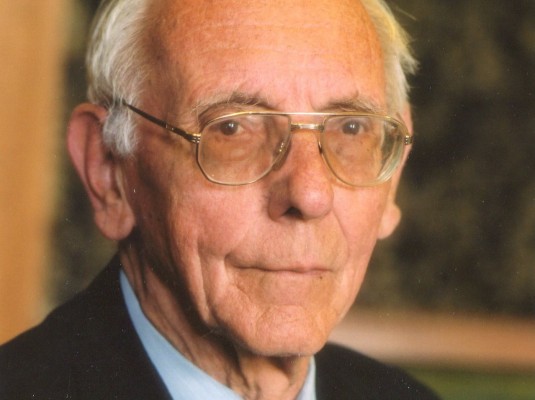 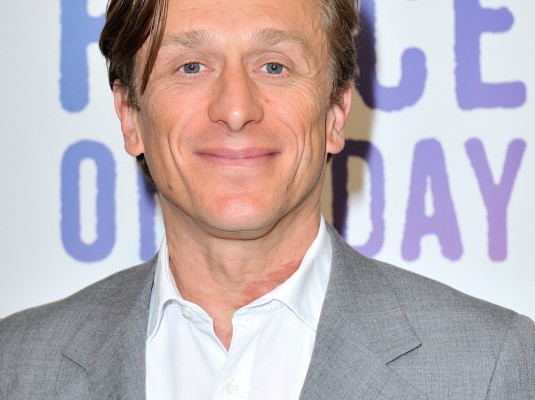 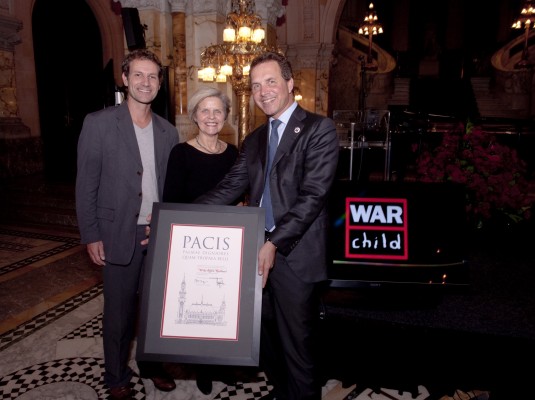 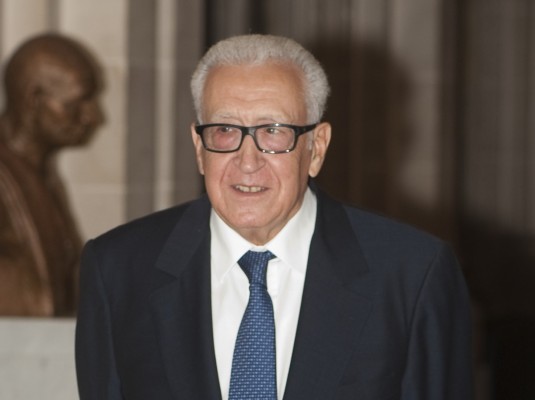 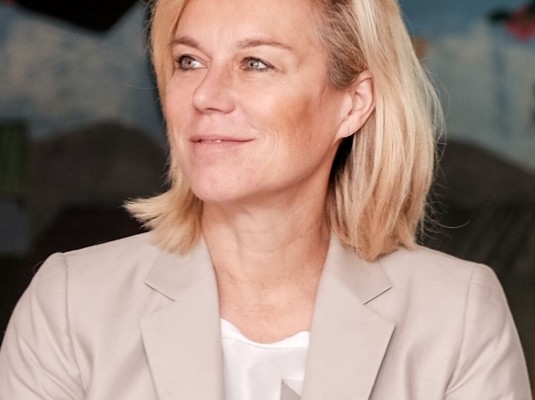 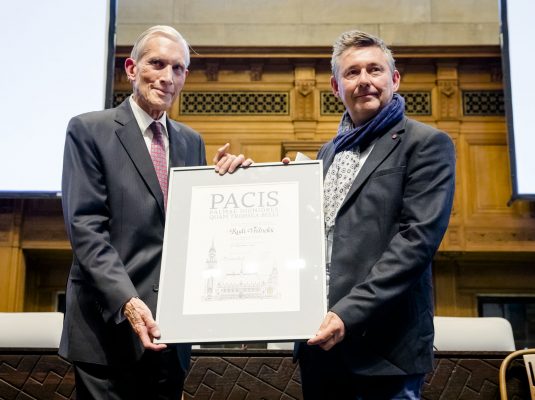 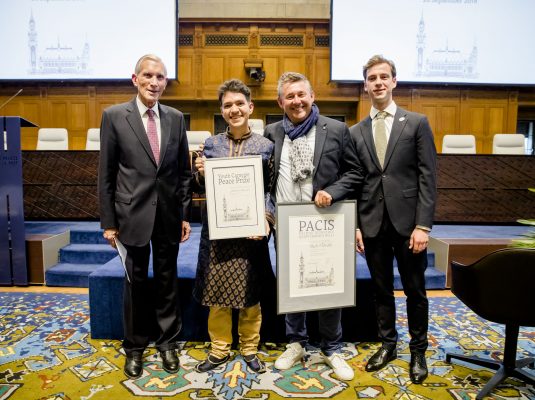