The life story of Andrew Carnegie (1835-1919) is a classic example of ‘The American Dream’. Carnegie was born in a simple working class family in Scotland, but migrated to the United States with his family in search of a better life. There he worked his way up from bobbin boy to successful entrepreneur. He soon started his own steel company and eventually managed to create an enormous imperium. In 1901 he sold Carnegie Steel Company for the then astounding amount of 480 million dollars. Carnegie wished to spend the remainder of his life working towards his vision, by responsibly spending his capital. He felt he had an obligation to the society that had offered him so many chances. He saw many opportunities to advance society. According to the philanthropist, science, education and peace were the most important conditions for progress.

Carnegie Foundation
Carnegie became convinced of the importance of a palace for peace and offered a donation of no less than 1.5 million dollars. He made his donation under the condition that the Peace Palace would not only house the Permanent Court of Arbitration, but also a public legal library of the highest standard. In 1903 the Carnegie Foundation was founded to administer the funds and manage the construction of the Peace Palace. This foundation today still is owner and manager of the building, a recognized national monument. The foundation also stimulates the organization of seminars and other initiatives that foster the peace ideal and is a member of the international philanthropic network of Carnegie-institutes. 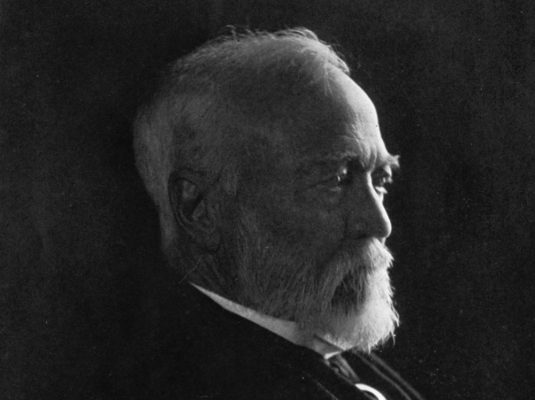 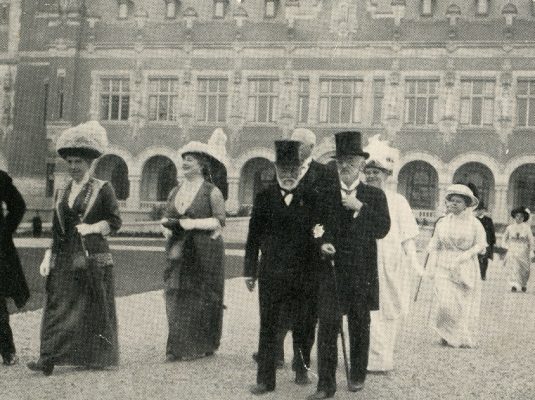 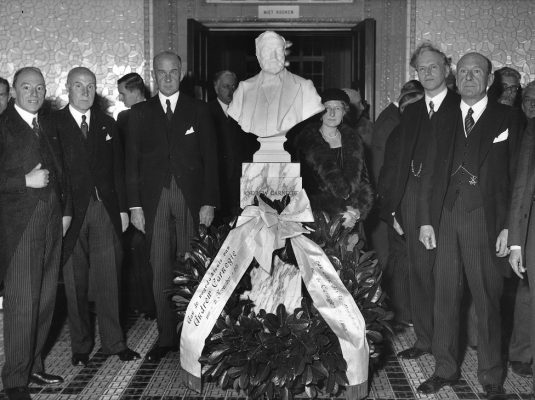 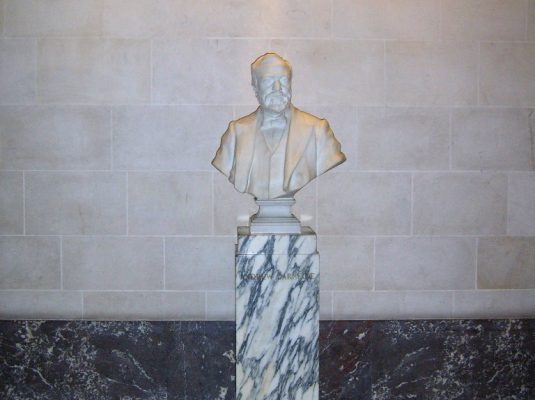 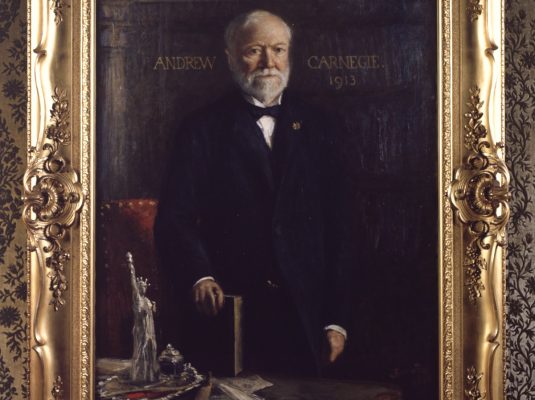 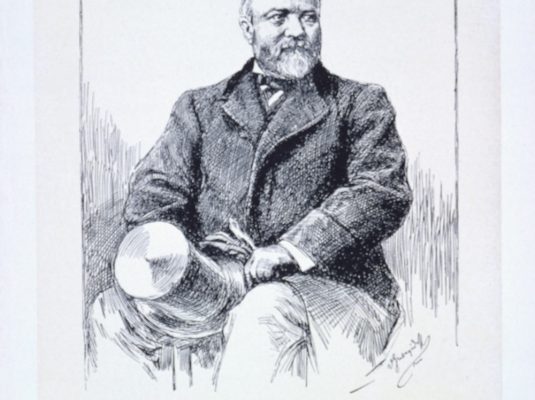 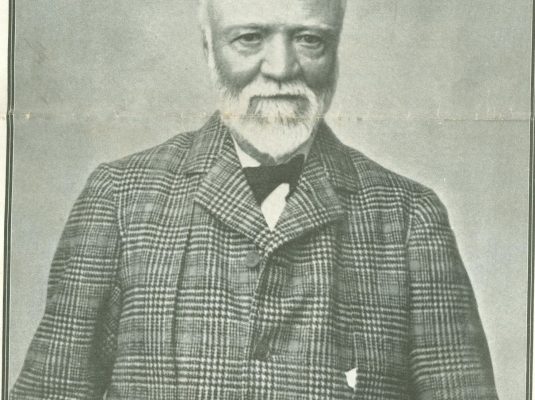 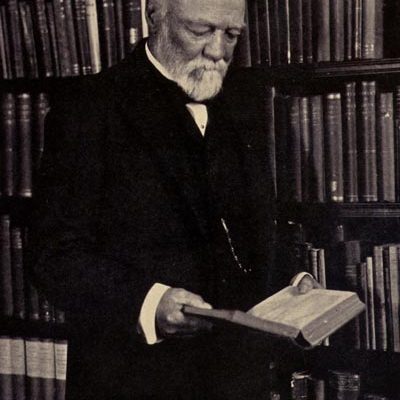 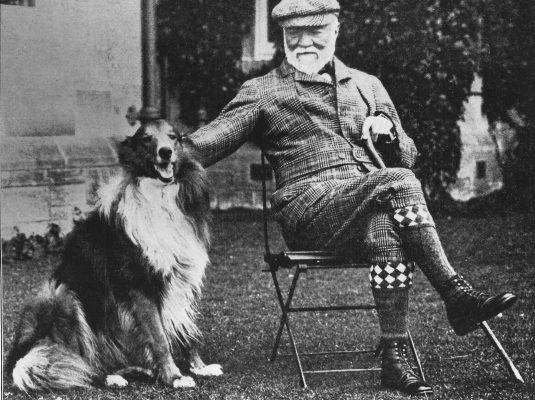 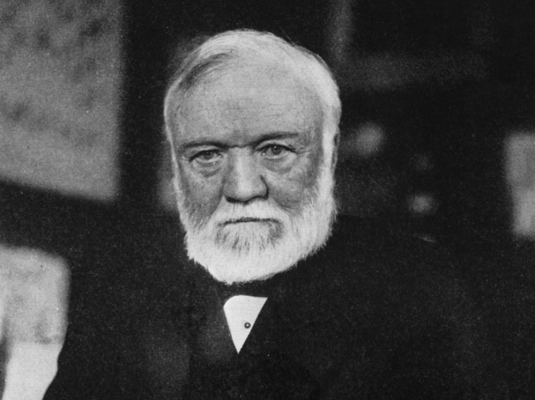