Colombia to be a pioneer in developing a National Action Plan on Youth, Peace and Security

By Leonardo Párraga: Youth Ambassador of the Peace Palace

Between the 4th and 6th of March, Helsinki was the host of the First International Symposium on Youth Participation in Peace Processes, under the auspices of the UN and the Finnish Government, with the support of the Colombian and Qatari Governments. “Let us say enough to the misconception that allowed the skills of young people in building and supporting peace to be undervalued and misunderstood”, said Jayathma Wickramanayake, the UN Secretary-General’s Envoy on Youth, in her opening address at the conference. The event brings together a hundred experts, mediators, researchers, and opinion makers; the conference is an opportunity for sharing experiences of mediation and provides a space for reflection on “new ways of fostering young people’s participation in peace processes”.

Half of the attendees are young people with first-hand experience of peace processes and peacebuilding in conflict areas. “Young people under the age of 30 account for over half of the world’s population. It is estimated that 600 million youth live in fragile and conflict-affected states”, the organizers explain. UN Security Council Resolution 2250 (2015) on Youth, Peace, and Security is the first ever resolution to recognize the positive role young people play in the maintenance and promotion of peace and security. In 2018, a new resolution (2419) urged for the inclusive representation of young people in peace processes. 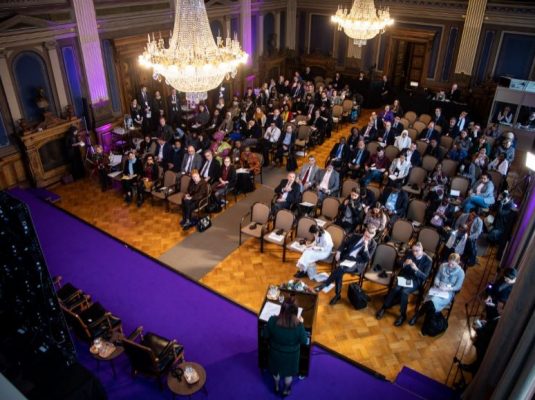 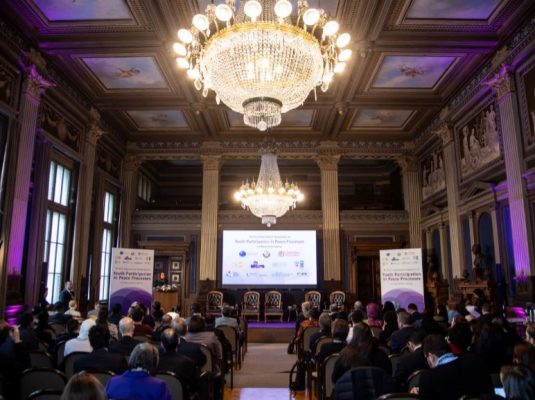 The Colombian Minister of Foreign Affairs, Mr. Carlos Holmes Trujillo mentioned how “inclusion is the name of the game”, referring to the importance of young people actively participating in peace processes. Finnish Foreign Minister Timo Soini also mentioned how Finland was the first country to implement an action plan on Resolution 2250, thus providing the youth with a roadmap to build peace in the country. 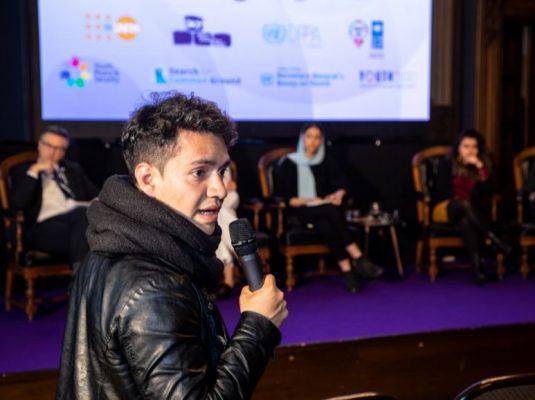 Leonardo Párraga, the youth speaker from Colombia, representing the BogotArt Foundation and the Peace Palace mentioned how “Young people are bridges. We play a key role in connecting local actors and civil society organizations, with decision-making actors that have a seat inside the room, thus being key actors for a peace process to be meaningful and sustainable”. He mentioned as well some of the challenges that the youth face in peace processes “The greatest challenge that we have is that we are still the missing peace; we, the youth, are yet to be meaningfully included. As well, in the Colombian context, the missing peace is about the social leaders who are killed on a daily basis and can no longer contribute to building peace in their territories. The missing peace is that the current government is not allocating budget to implement the peace agreement as a part of the National Development Plan”.

In a conversation with the Colombian representatives, Laura Henao from CINEP and Leonardo Párraga from the BogotArt Foundation, Mr. Holmes expressed his “full commitment” to creating a National Action Plan (NAP) on Resolutions 2250 and 2419 in Colombia, thus turning the country into one of the pioneers in the area. To support this commitment, an alliance was established between the Colombian youth delegates and the 2019 Finnish Youth Delegate to the UN, Jenni Sundqvist, to transfer knowledge from the experience of Finland creating a NAP for the Resolution 2250. 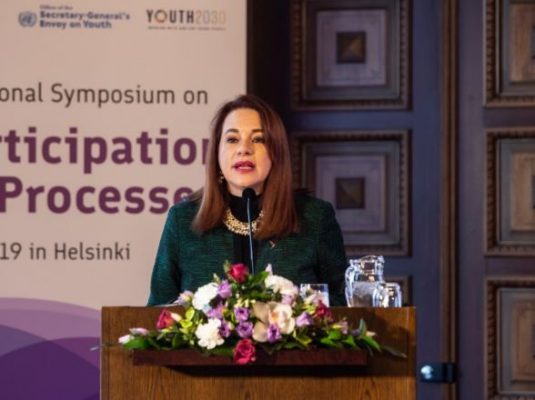 María Fernanda Espinosa Garcés, President of the 73rd Session of the UN General Assembly, on a luncheon with the youth participants, applauded the commitment of the Colombian government to create an action plan for the Youth, Peace and Security resolutions and highlighted how “the different member states should follow this example and leadership and create national action plans that catalyze all the potential and contributions that youth can make to their societies.” This promise will be followed in the 2019 Young Peacebuilders Forum, an international youth-led event that will be held in Bogotá, Colombia, in July 2019.

Additionally, the Minister of Foreign Affairs from Qatar, Mr. Sultan bin Saad Al-Muraikhi committed to hosting the second international forum in 2020, emphasizing that is necessary to be held accountable for the commitments made during the first edition and see how much progress we have made to meaningfully include the youth in peace processes. 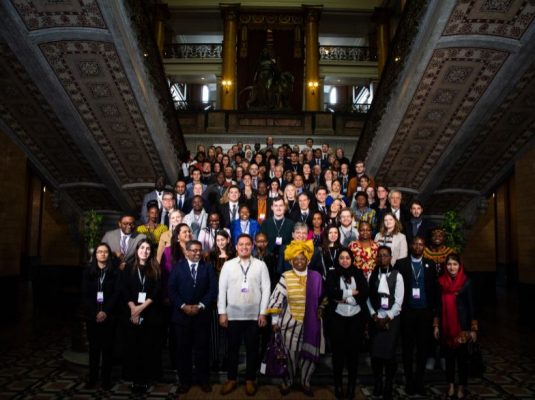