Past: Just Peace – Film in the garden

Looking back:
‘Isis, Tomorrow. The lost souls of Mosul’
Film in the garden of the Peace Palace

During the Just Peace weekend on Sunday 22 September, the Peace Palace has shown a film in the beautiful garden of the palace.

This year’s film ‘Isis, Tomorrow. The lost souls of Mosul’ was a thought provoking way of showing the consequences of war for children and women. They talk about their torn families, about the pride or shame they feel for their fathers who fought during the war, about revenge or forgiveness, about how they see no future for themselves.

The documentary gives a painful impression of the impasse and despondency in every country that has been destroyed by war. A documentary that raises questions and confuses the viewer. The film was made by journalist Francesca Mannocchi and photographer Alessio Romenzi.

This film screening under the stars is a joint initiative of Humanity House, the Red Cross, Movies that Matter and the Carnegie Foundation Peace Palace. The films Human (2016), Land of Mine (2017) and Anote’s Ark (2018) were previously screened. Unfortunately, the film is in was shown inside in the auditorium instead of the Peace Palace garden. However, it was a great turnout and the movie night was a great succes.

After the film there was a conversation with Sinan Can and Arjen Vermeer about the film and the current humanitarian situation in north Iraq. 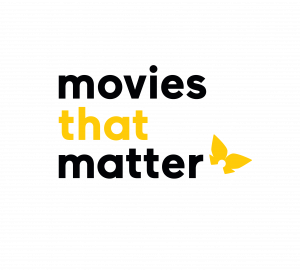 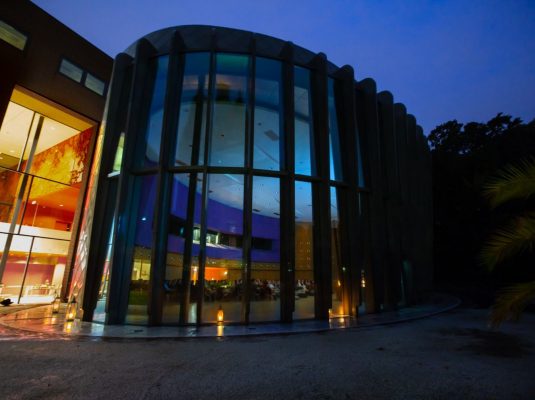 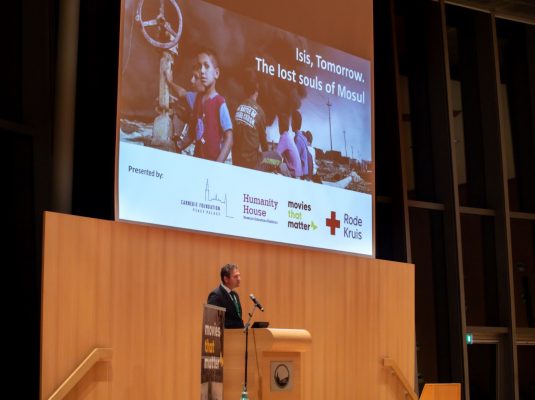 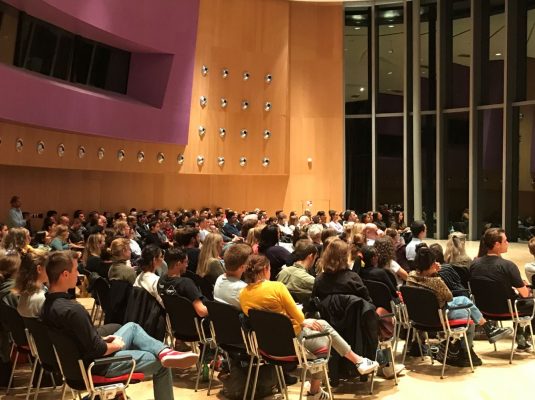 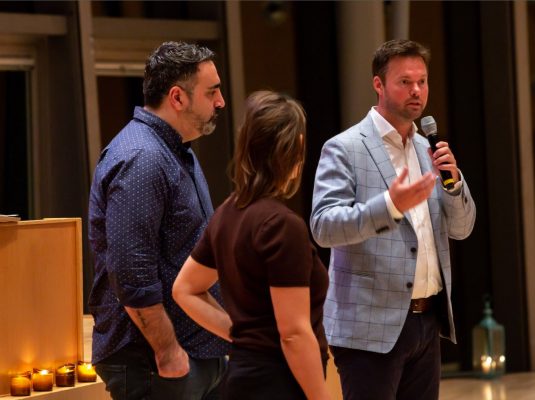 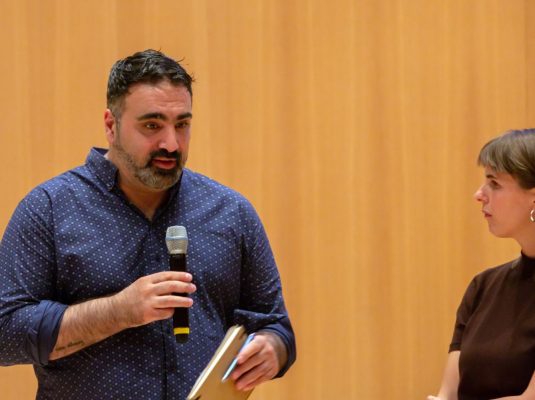 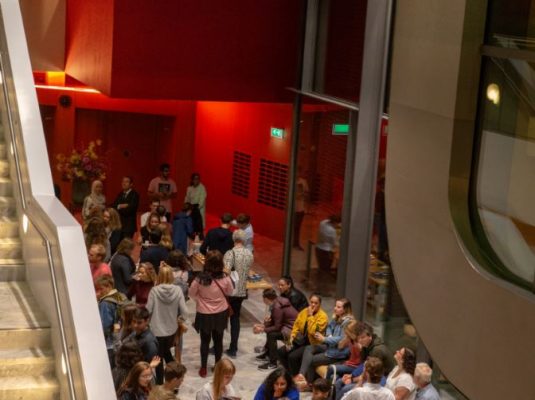 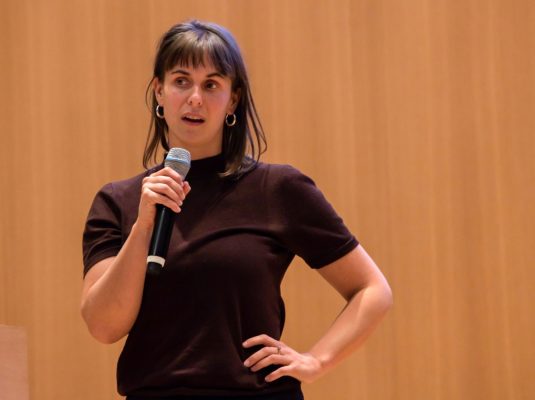 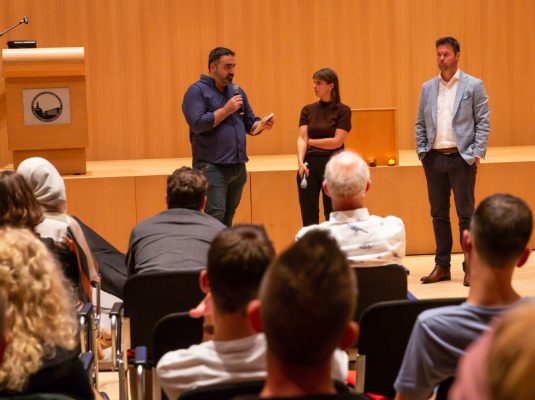 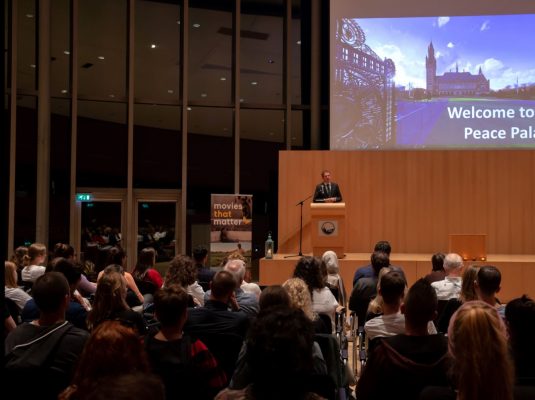