The Peace Palace in The Hague, the international symbol for “Peace through Law” and one of the most iconic buildings in the Netherlands, opens its doors today to visitors from all over the world. With advanced technology, this global icon may now be viewed virtually 24 hours per day, 7 days a week. 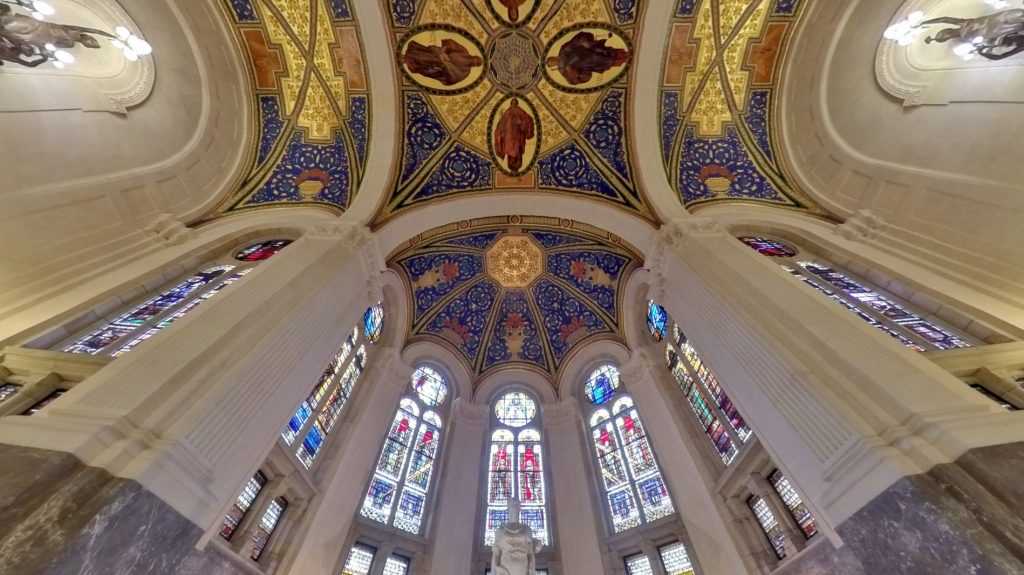 The Peace Palace houses the International Court of Justice of the United Nations, the Permanent Court of Arbitration, The Hague Academy of International Law and one of the most prestigious libraries in the field of international law. During the First Hague Peace Conference in 1899, delegations from all over the world met to discuss international justice and disarmament. During the conference it was decided to establish the Permanent Court of Arbitration, for which the Peace Palace was subsequently built. Nowadays issues of importance to the world community are dealt with in the Peace Palace such as, amongst others, legal cases between Iran and the United States, between Ukraine and Russia or The Gambia versus Myanmar.

“The Peace Palace is a building for the world. It was built by the global community and naturally, now that we have the technical means, it should be accessible to the entire world” states Erik de Baedts, Director of the Carnegie Foundation which owns and manages the Peace Palace. During construction, nations were invited to contribute by donating monumental artworks or materials. Today, gifts from more than 40 countries can be admired in the Peace Palace.

Virtual visitors can admire the spectacular architecture, the mesmerising interior and all of the original details. For the online tour more than 400 High Dynamic Range photographs were taken with a 360° camera and then drawn together with the most advanced software. From today, the virtual tour is freely accessible via the website of the Peace Palace: www.peacepalace.org/virtualtour.

With the unique virtual 360° tour the Carnegie Foundation is responding to a need to make the Peace Palace more accessible. This iconic building is the showcase for The Hague as “International City of Peace and Justice”. The Peace Palace is, however, not a museum but a working palace and a courthouse. Due to court proceedings and security, the palace has only limited accessibility for visitors. Thanks to the virtual tour, the Peace Palace may now be “visited” at any time.

During lockdown the Carnegie Foundation developed exclusive online guided tours for groups that have been a great success and which are booked primarily by law firms and student associations. Director De Baedts: “The new virtual 360° tour is now making the Peace Palace accessible online for individuals. We want to open our doors to everyone regardless of where they come from or their background without hindering the court sessions. The building, its history, its interior and, of course, the work undertaken by the institutions in the palace, can inspire people worldwide: peace is possible by fighting in the courtroom rather than on the battlefield.”