Mr Donner, LLM was nominated as Chairman of the Carnegie Foundation

Mr J.P.H. Donner was appointed Chairman of the Carnegie Foundation, Peace Palace, per Royal Decree by His Majesty the King. Mr Donner will also serve as Chairman of the Board of The Hague Academy of International Law, based at the Peace Palace. Mr Donner succeeds Dr Bernard Bot, who has held both positions for twelve years and whose final term of office ended on 1 March 2019. 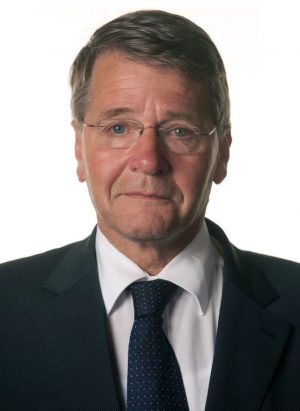 Mr Donner is a Dutch honorary Minister of State and was Vice-President of the Council of State until November 2018. His previous offices include Minister of Justice, Minister of the Interior and Kingdom Relations, Minister of Social Affairs and Employment, and Member of Parliament.

The board of the Carnegie Foundation is delighted with the appointment of Mr Donner, whose extensive experience and merits make him an excellent chairman who can maintain good relations with the international institutions hosted by the Peace Palace, as well as with the State of the Netherlands and the United Nations as the foundation’s principal financiers.