Albums of The Hague Peace Conference

In the collection of the Peace Palace Library two albums are treasured with historical photos of the First Hague Peace Conference of 1899. These two albums were a gift to Jonkheer J.C.N. van Eys, Secretary- General of the Conference and to the Dutch Minister and honorary chairman Mr. W.H. de Beaufort. The persons who had an important task or were part of the organizational committee all received a personalized photo album with red cover and golden letters “Conference de la Paix, La Haye 1899″. Wilhelmina, queen of host country The Netherlands, received a more luxurious version of the album with her portrait displayed at the front cover. The high quality photos shown in the albums were taken by the Polish photographer Bolesław Matuszewski (1856 – c.1943). Matuszewski was a photographer at the Court of Tsar Nicholas II from 1897 onwards. The assignment given to him must have been quite extensive as, besides the many photos he took at the Conference, he also portrayed most of the heads of states of the nations represented at the Conference. 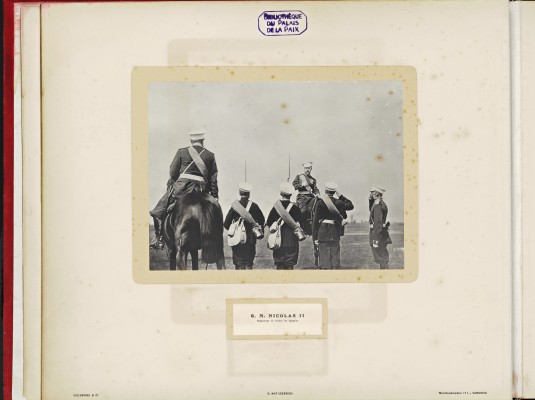 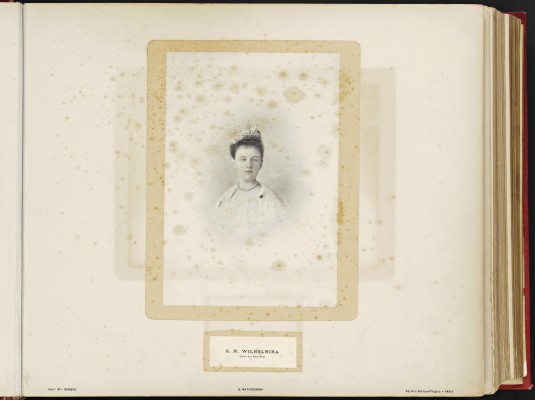 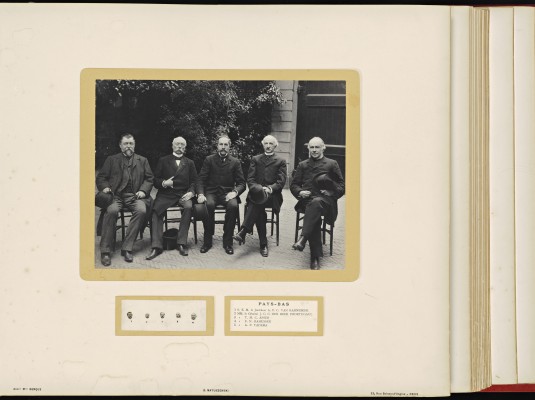 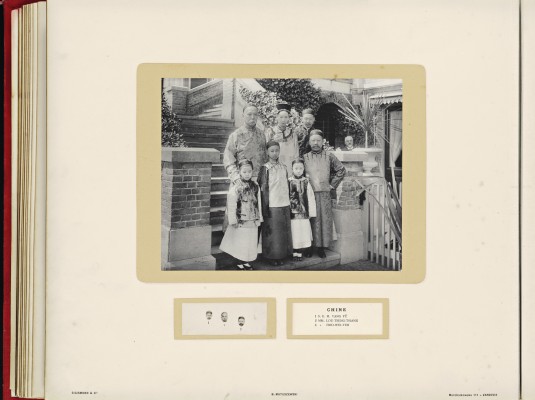 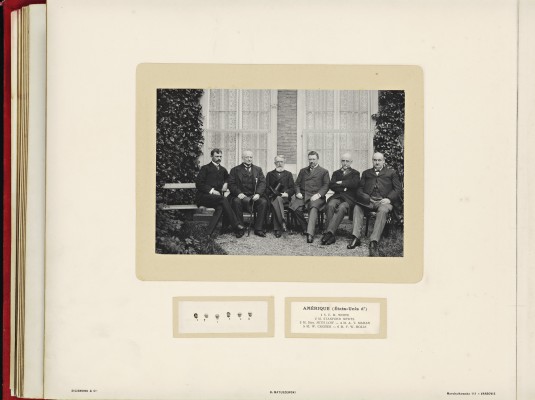 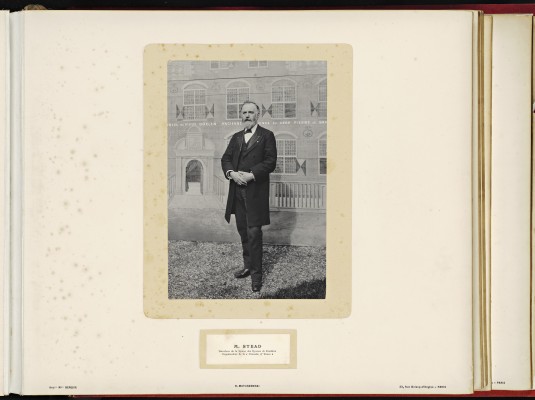 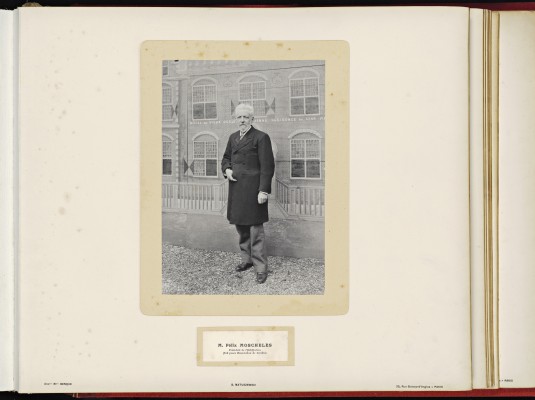 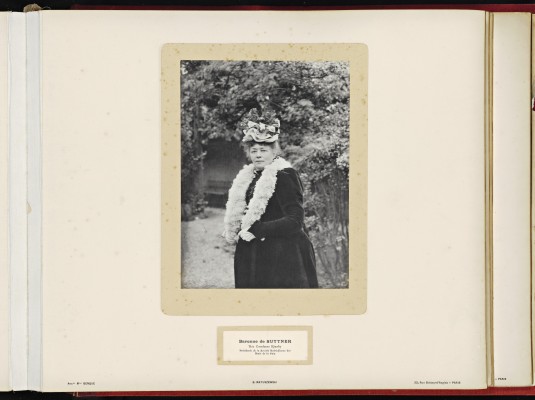 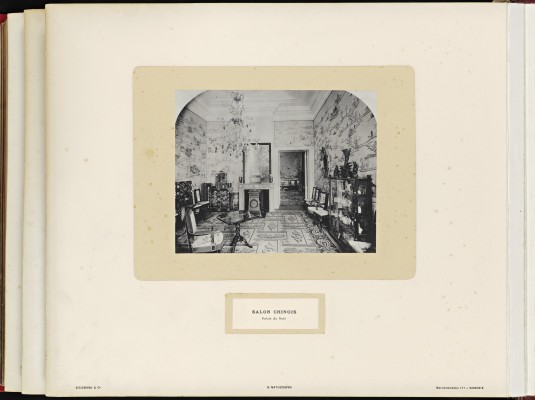