The Peace Palace has two towers, the highest of which was adorned with a clock donated by Switzerland. Several committed individuals and organizations have eventually made it possible to also place a carillon with 48 bells in the tower. The last bell was donated in 2013 during the centenary celebrations of the Peace Palace. The carillon is owned by the Carnegie-Foundation, but the Hague Carillon Foundation organizes for it to be played. 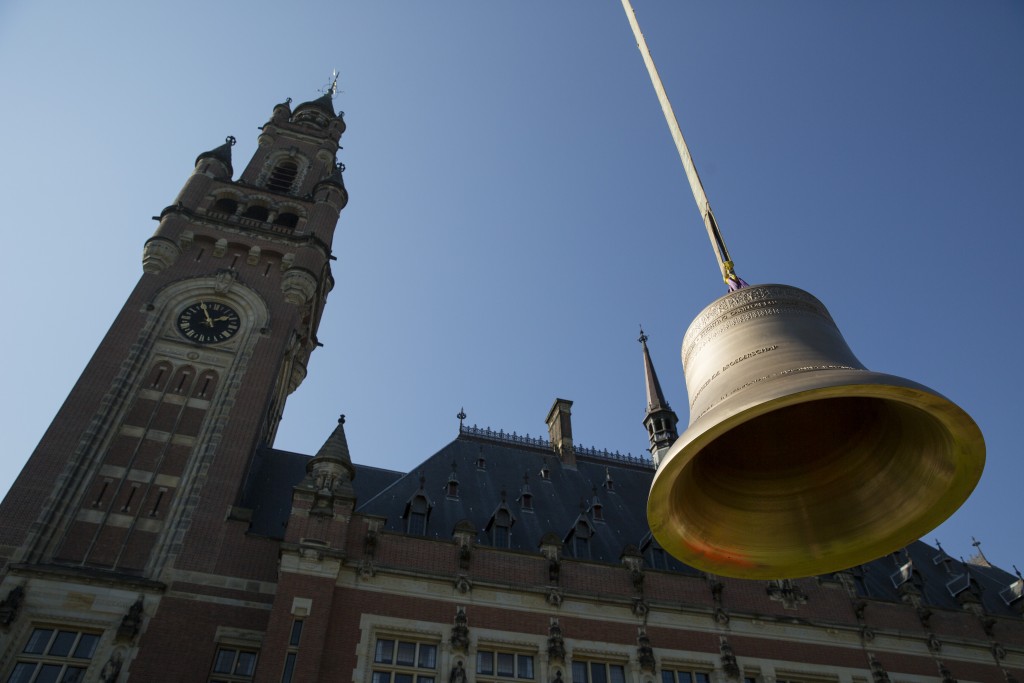 The creation and expansion of the carillon
After many years, in 1986, it was decided to install a carillon in the Hague ‘Peace Tower’, provided by de Koninklijke Eijsbouts in Asten (N.Br.). The committee of recommendation included Dr Javier Pérez de Cuéllar, the then secretary-general of the United Nations, the Dutch ministers of Foreign Affairs (H. van den Broek) and Justice (F. Korthals Altes) and the President of the Carnegie Foundation (M. van der Stoel).

The Foundation Carillon The Hague devoted itself to realize the project. Bells were donated by for example: Queen Beatrix and Prince Claus, Dr Naghendra Singh, President of the International Court of Justice (1985-1988), the governments of Belgium and Switzerland, the city of The Hague and the Australian Carillon Society.

Finally, on 3. November 1994, a carillon with 38 bells was officially brought into use. The carillon reached the volume of 47 bells (four octaves) in the year 2000 and in 2013 it was completed with a large bell, cast to mark the celebration of 100 years Peace Palace.

The carillon does not have a function of indicating time it is merely a musical instrument. Nowadays the carillon is still played every Tuesday and Thursday from 13.00 to 13.45 hrs.

This musical composition was released on the 3rd of November 2019 because of the 25th year anniversary of the Peace Palace carillon. The composition was not only edited for this occasion, but also for international commemorations in 2019 and 2020 because of ‘75 years since the end of World War II’.

25 years Carillon
The Hymne des Nations was written by a Dutch pianist and composer with Jewish heritage, Charles Grelinger (1873 – 1942). In 1942 Grelinger tragically died on his way to concentration camp Auschwitz. This publication gives us the opportunity to remember him as a victim of war by playing this humble but appropriate work.

This edition was made by Heleen van der Weel, carillonneur of The Peace Palace. A printed version of this musical composition is found in the collection of the Peace Palace Library. 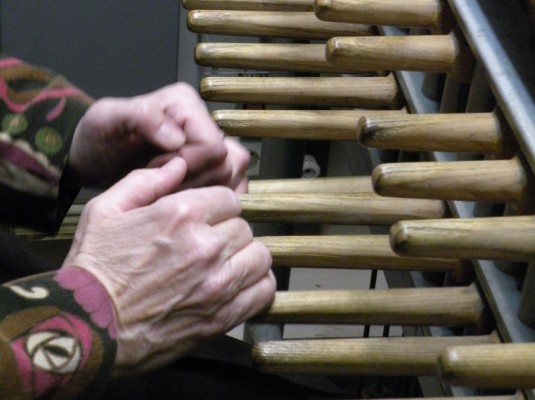 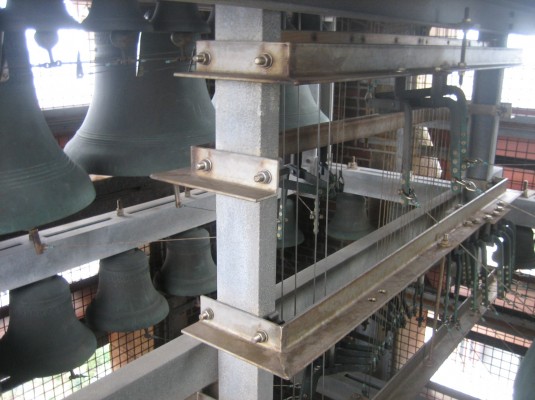 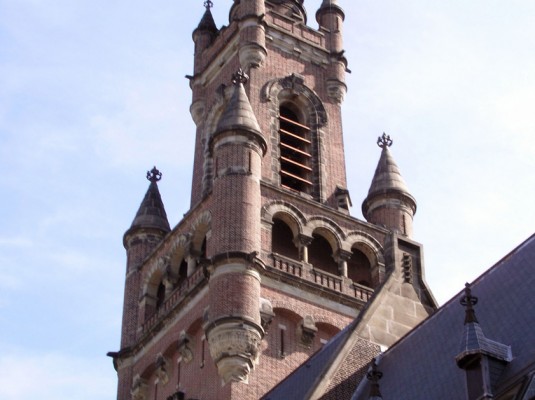 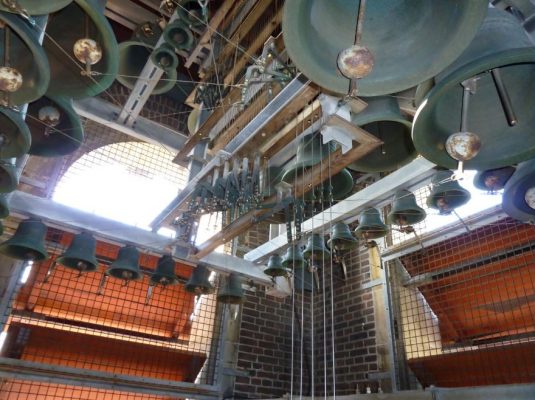 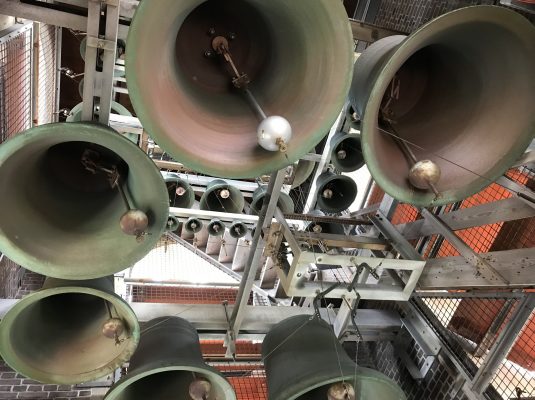 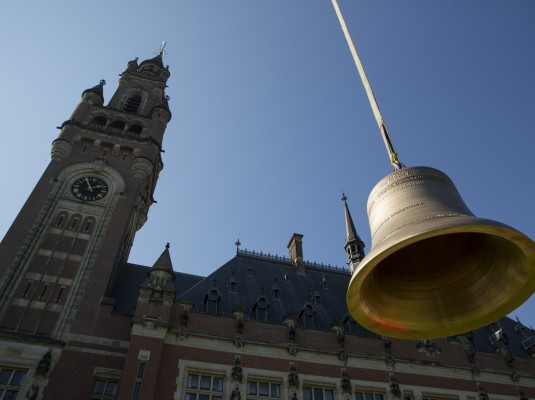