A Dutch banker and peace philanthropist

After extensive research by historian Marten van Harten interesting facts can be revealed about the person, his career and his social circle: Johan Wateler was raised by his mother and came from relatively humble origins but managed to work him self up from book keeper to a director of prestigious bank with Princess Sophie of Orange as his first share holder. He was a clever business man and a pioneer of the social credits in the Netherlands.  The self made business man admired strong and independent women as the actress and feminist Betty Holtrop. He was a typical bohémien who travelled to Paris and was fond of theatre and poetry.  Wateler himself wrote poems, some of them dedicated to Queen Wilhelmina. These elements, his course of life and the ‘zeitgeist’ were all motives to establish ‘his’ peace prize, the Wateler peace prize.

Below you can view a mini exhibition of the life of Johan Wateler in pictures. 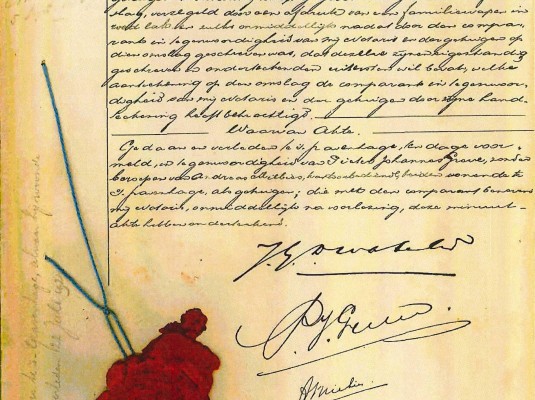 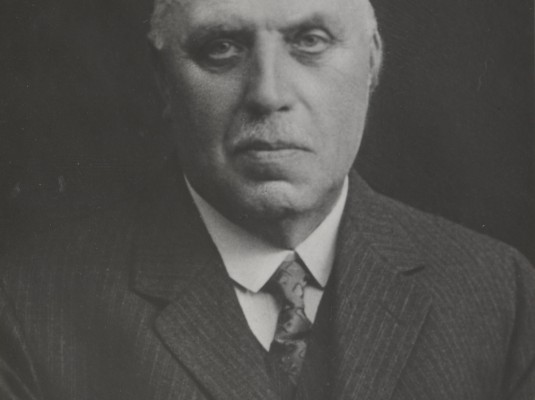 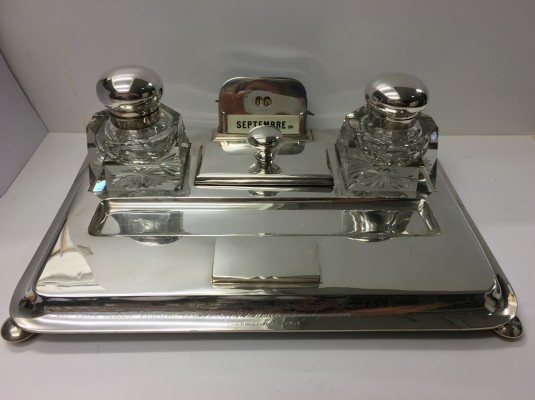 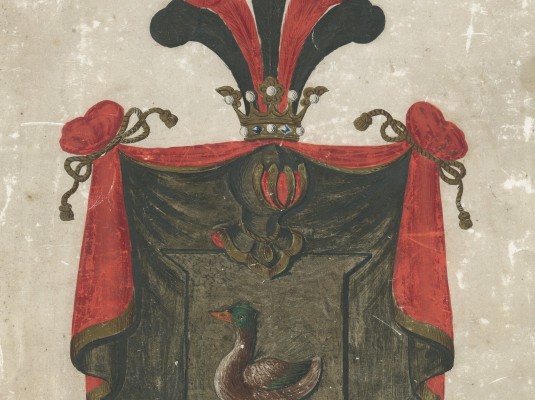 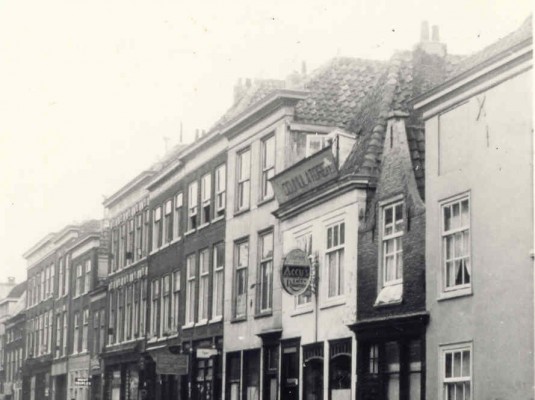 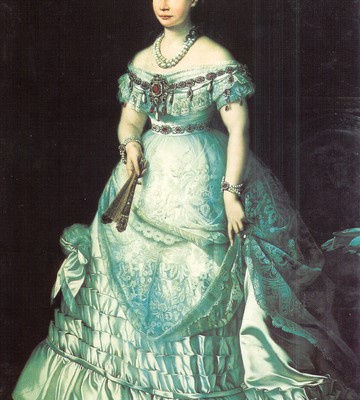 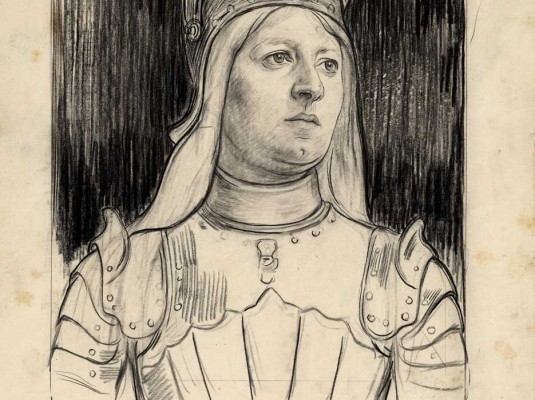 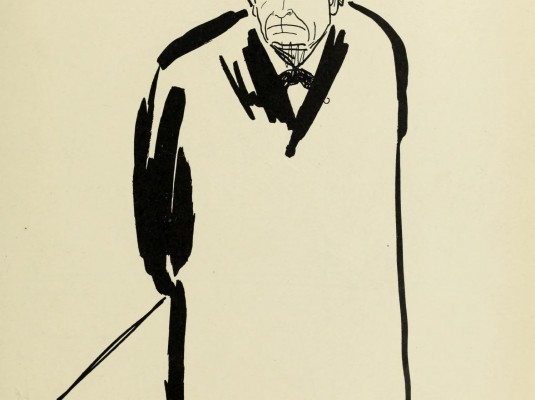 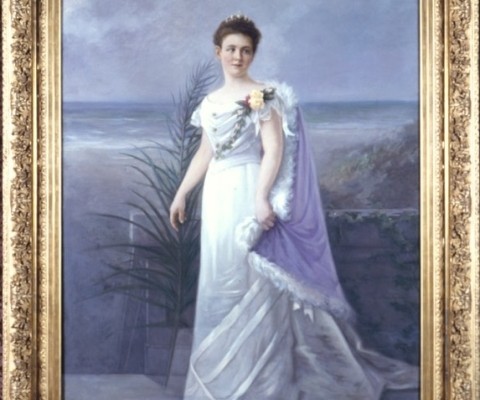 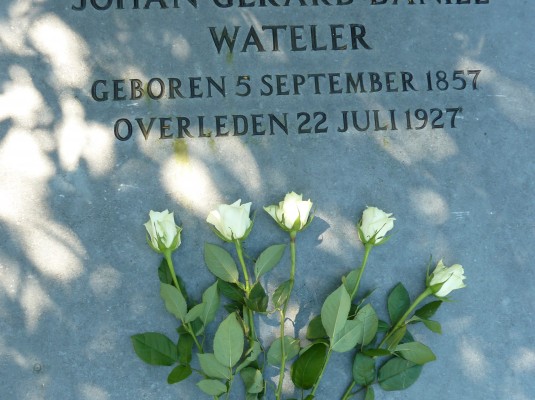